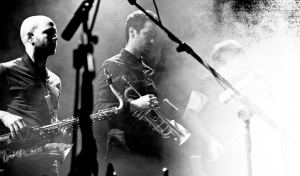 The Killer Horns are a London-based three-piece freelance horn section. They have worked together for many years gigging, recording and touring with some of the UK’s top artists, and are all extremely experienced performers, composers and arrangers. Together, they are able to work quickly and efficiently to produce high quality, powerful and catchy horn lines, and deliver professional, high-energy performances – whatever the context or style of music. 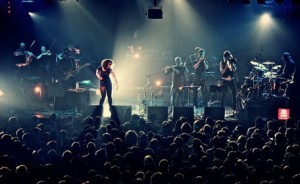 The section have completed tours all over the world, supporting the likes of Beyonce, Rihanna, Ziggy Marley, Chris Brown and Toots and Maytals, at venues such as the O2 Arena, Shepherds Bush Empire and Ronnie Scott’s, and played at festivals including Glastonbury, O2 Wireless, Paleo, The Big Chill and Pukkelpop. 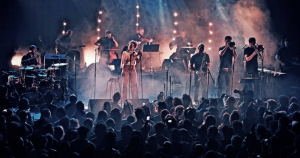 The Killer Horns are always available for new projects (studio, live or touring), so feel free to get in touch!