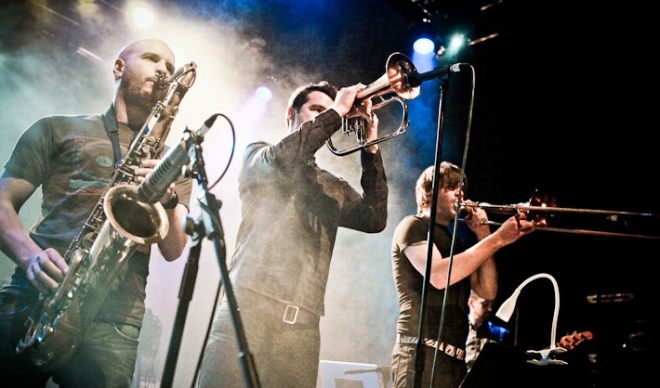 The Killer Horns – tight, punchy and on the mark! Blues and Soul Magazine

The Killer Horns contributed arrangements and performances to 2 albums nominated for a GRAMMY in 2018: Best Dance/Electronic Album for Migration by Bonobo and Best Reggae Album for Chronology by Chronixx.

The new album from Reggae legend Chronixx features horn arrangements and sax, flute, trumpet and trombone from The Killer Horns . Check out I Know Love below:

Two recent nominees for the 2016 Mercury Music Prize feature horn section contributions from the Killer Horns: Making Time by Jamie Woon and Made in the Manor by Kano.

The new album from Bonobo, The North Borders Live, is available on CD and DVD now. Watch Kiara featuring the Killer Horns below. 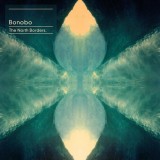 The North Borders, the long-awaited 5th studio album from producer Simon Green, a.k.a. Bonobo, features members of the Killer Horns as well some extra-special guests. Stay tuned for some clips and live show dates, this should be something pretty special… 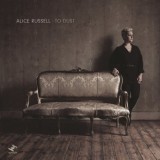 …and in an exciting start to the year, we were also lucky enough to record 3 tracks for the amazing new studio album from singer Alice Russell, who is also touring in 2013. 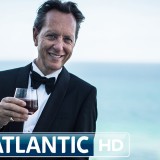 Along with regular collaborator Andy Jones, the Killer Horns recently composed and recorded the soundtrack to Sky Atlantic show Hotel Secrets. Have a listen below… 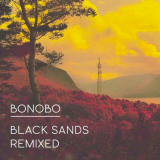 The Killer Horns feature on a track by Bonobo on the new album “Black Sands – Remixed”. 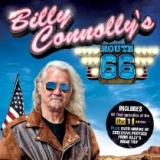 The Killer Horns recently recorded the soundtrack to Billy Connolly’s latest ITV show with producer Andy Jones (Glenn Tilbrook, Lord Large). Check out a sample of our work below…